Who Is Janet Ann Ayres – Mother of Leslie Mann

Who is Marcelene Octave, The Amazing Mother of Kodak Black

Xiaomi battles to reinvent itself as China’s Apple. The company’s founder and CEO set this agenda in February 2022.

Xiaomi is the third largest smartphone vendor in China. Its target market is common folks who love it because of its premium quality, over-the-top specs, and affordable prices.

If you want a mobile that has the quality and powerful processors but you don’t have the budget to get Apple or Samsung, get a Xiaomi in China.

These days, Xiamoi battles to reinvent itself as China’s Apple.

How the company plans to execute this plan? Will it impact its current market share which is based on people who prefer low-cost phones? Will the company keep selling to both types of customers: budget-conscious and high-end?

Here is all you need to know about this new strategy of Xiaomi.

Announcement: Xiaomi Battles to Reinvent Itself as

In February, Xiaomi’s founder and chief executive Lei Jun gave this ultimatum to the mobile phone giants Apple and Samsung. He said that ‘[it’s] a war life and death’ referring to the battle to build market share in the high-end mobile industry.

Note that Apple and Samsung are key players in this industry niche with most basic smartphones selling upward of $500.

The announcement came at a time when the Chinese tech giant is facing more regulations because of the global chip shortage.

What are Xiaomi’s Chances of Winning the Battle? 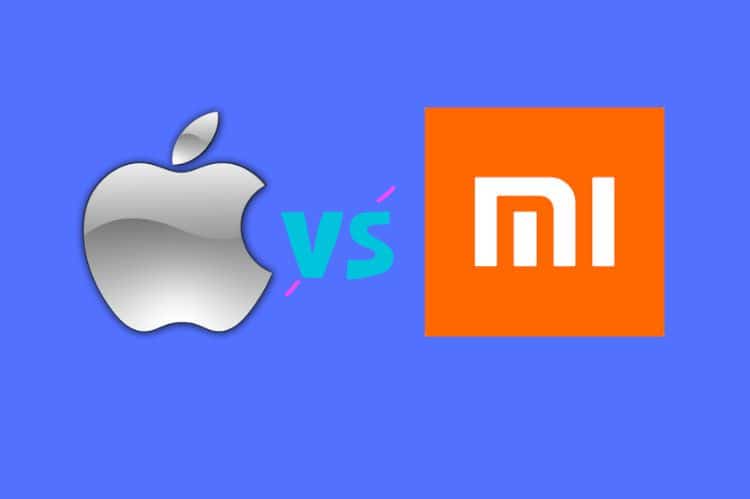 Lei is known for his charisma and determination. If he has set his mind to gaining market share in the said niche, we can believe in him that he will make things happen to achieve his goal. But the cold hard facts contradict this claim.

First of all, Xiaomi has a brand name. People prefer it over other brands because of one core competence – its price effectiveness. The brand is built solely on price and changing that parameter isn’t going to help the company.

The company provides different appliances from rice cookers to e-scooters. We can see that innovation remains the key feature here. This focus is in contrast with the focus of smartphone giants that focus on model energy and branding. It doesn’t offer an image around its products.

Also, check Xiaomi’s current market share. Although it’s the third largest vendor of smartphones in China, its presence in the international market is abysmal.

You see it capturing only 5% share in the high-end smartphone market niche. Will it be able to widen its reach? To succeed, the company has to put lots of effort into the marketing front.

In the end, don’t forget that the company has a diversified portfolio of products. The company has to focus on managing this portfolio and expanding its reach. But it has started its war on innovation and market share on other fronts as well.

You can see it entering the electric vehicle market with its first product line due in 2024. Competition with high-end brands is another front. The company has to be deeply strategic and opportunistic to succeed on both fronts.

Xiaomi’s battle for reinvention appears too optimistic. But analysts believe that it isn’t far from achievable.

With Lei’s strategies and charisma, its smartphones have the potential to win the hearts of premium customers.

At the same time, market conditions paint a bleak picture. The competition is too intense and the company is battling with inadequate offers and strengths. Nevertheless, the battle is on and we have to see if Xiaomi can conquer the field or not.