Is Peru Becoming an Ungovernable Country?

After 4 cabinet changes within the first eight months of Pedro Castillo’s presidency, analysts started asking, ‘Is Peru becoming ungovernable?’ Here is everything that led to this fear!

In February this year, the country experienced extremes of political turmoil when Felix Chero was sworn in as the third justice minister for the current president Pedro Castillo.

By then, the newly elected president had already reconstructed his cabinet four times and there were numerous other changes among ministers.

The condition worsened so much that analysts started questioning, ‘Is Peru becoming ungovernable?’

The worst thing is that their concern was grounded in reality. The president and congress were in a clash.

Here are all the events that led to such speculations.

In July 2021, Pedro was elected as the president of Peru. His motto to eradicate poverty from Peru was the reason behind his success.

Previously, the country has seen many political rifts where presidents were supported by the whole legislative body. This pattern continued with Pedro as well.

Changes in Cabinet and Beyond

Within his eight months in office, the president has changed almost all of his cabinet. This change included that of well-being minister, Hernando Cevallos, who lasted longer than six months.

Initially, most of these changes happened because of the pressure from the Free Péru National Party which is represented by Pedro.

Later changes mostly came from the incapacity of the ministers appointed by Pedro. Héctor Valer is a prominent name among these appointments who had to resign because of incapacity.

In addition to changing key officers in the cabinet, the president also impacted the appointments in other key government departments. 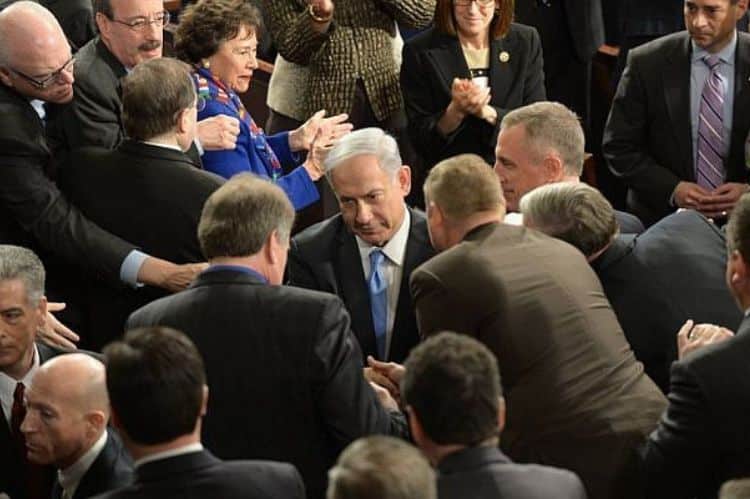 One of the major reasons that prompted Pedro to change most of his cabinet lay in the opposition he faced within the government structure.

The right-wing politicians didn’t want him to succeed because of his left-wing political views and affiliations.

The government bodies made all efforts to prevent Pedro from gaining influence and developing a reliable policy for internal affairs. Their influence has forced many sackings within the cabinet.

These mistakes of appointment and selection were not the only shortcoming of Pedro’s government.

It also ended up taking decisions to harm the economic outlook of the country. For example, his government announced to shut down four large private mines threatening a serious intervention in the business world of the country.

Thankfully, the government backtracked on this decision. But the announcement was bad enough for the economic environment of the country.

These were a few factors that have impacted Pedro’s government and its image till now. When he introduced the forty-sixth minister of his term in February, he faced serious backlash on the sackings he had ordered.

These swift and abrupt changes in the cabinet justified the speculation that Peru was becoming more and more ungovernable with every passing day.

Now, you have gotten your Multi Pochette after a...

Jamie Foxx net worth shows that you don’t have...

As of today, Ariana Grande net worth amounts to...

Jennifer Lopez net worth inspires us to believe in...

Now, you have gotten your Multi Pochette after a...

Jamie Foxx net worth shows that you don’t have...